Here's everything you need to know about the world of television for Wednesday, July 29th, 2020. I'm writing this from the Twin Cities suburbs, where AllYourScreens HQ is working hard not to send out a newsletter with an obvious typo (my apologies for yesterday)

UNIVERSAL, AMC SIGN DEAL TO CUT PREMIUM VOD WINDOW TO THREE WEEKS
Universal Pictures and AMC Theatres have been feuding since Universal decided to release its "Trolls" movie directly to VOD. The two companies said on Wednesday that they have agreed to a deal which would allow Universal to make new motion pictures available to the premium video-on-demand market three weeks after their theatrical premiere:

Financial terms of the agreement were not disclosed. However, in a statement, AMC’s CEO Adam Aron said the company will "share in these new revenue streams," which means that it will get a cut of any money made on these digital rentals. Universal only has the ability to put its movies on premium on-demand, meaning the rentals that go for roughly $20 a pop. It cannot sell films or rent them for lower on-demand fees, in the $3 to $6 range, until three months after they debut in cinemas.

There is a lot to unpack in this announcement. Despite its public blustering over VOD, with the movie theatre business struggling in the U.S. right now, it needed to resolve this issue before more studios opted to move their mid-tier movies directly to VOD in at least the U.S. market. Plus, this deal apparently gives them some cut of the VOD revenue, although it's impossible to know at this point how significant that might be in the near-term.

As this practice becomes more common, it's going to changes the back-end financials in a lot of ways, from the way incentive deals are structured for actors, directors & producers to the way that value is assigned to movies that move quickly to VOD. For instance, the amount that Netflix pays for streaming an independent movie (or one that isn't part of some output deal) is based on its final box-office numbers. Which has sometimes led to a situation in which a movie does much on VOD than in theaters, but Netflix pays based on the lower box office number.

NETFLIX ADDS A GROUP OF AFRICAN-AMERICAN SITCOMS
Netflix has finalized a deal that brings a number of popular African-American sitcoms to the U.S. version of the service, beginning in August. Here is the list, along with the dates they'll premiere on Netflix:

Now if they can just pick up the rights to "Girlfriends," "Roc," "South Central" and "In The House."

LINKS WE LIKE: If you're a fan of international television that isn't from the U.K., MHzChoice is a great choice. For $7.99 per month, you get television dramas and comedies from more than a dozen countries. If you'd like to try it out, there's a 7-day free trial and if you click on this link, you'll get the first month for 50% off.

ODDS AND SODS
Both "Wheel Of Fortune" and "Jeopardy" are resuming production, with new sets tweaked to provide more social distancing for contstants. I'm assuming none of the contestants or hosts will be wearing masks on camera.

A new version of the classic "Black Beauty" story is coming to Disney+ later this year.  The movie features Kate Winslet as the voice of "Black Beauty" and stars Mackenzie Foy as Jo Green; Iain Glen as John Manly; and Claire Forlani as Mrs. Winthorp. 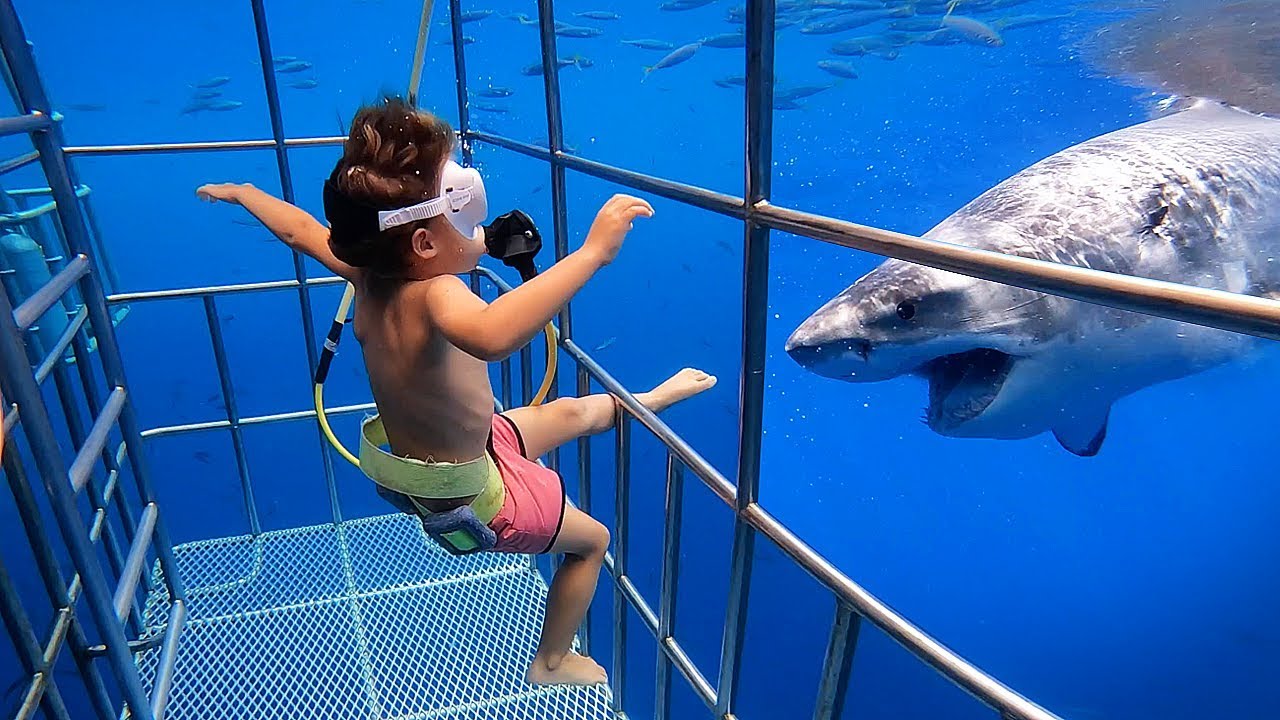 1) Inside The World's Toughest Prisons (Netflix)
Journalist Raphael Rowe lives like an inmate while investigating dangerous prisons in Paraguay, Germany, Mauritius and Lesotho.

3) The Cowboy Way Season Seven Premiere (INSP)
After going their separate ways to focus on individual pursuits, Bubba, Cody and Booger come back together to expand their business, partnering with cattlemen from large-scale operations in Florida and Alabama. They work tirelessly to buy, raise, and ship cattle back and forth across state lines. Bubba and Kaley prepare to welcome their new baby into the world. Cody and Misty build their dream home and organize another specialty cattle sale. Booger leads a traditional cattle drive through his hometown, helps Matthew train for his first rodeo, and honors Grandma by compiling a book full of her famous recipes and cowgirl stories.

4) The Weight Of Gold (HBO)
In a typical year, more than 3.6 billion people globally tune in to watch the Olympic Games. What most of these viewers don’t know is that just like one in five Americans, many of these Olympic athletes similarly face serious mental health challenges and struggle to find the necessary support and resources. In this documentary,  Michael Phelps, the most decorated Olympic athlete of all-time, shares his account of his struggle, along with other high-profile Olympic athletes including Jeremy Bloom, Lolo Jones, Gracie Gold, Bode Miller, Shaun White, Sasha Cohen, David Boudia, Katie Uhlaender, and, posthumously, Steven Holcomb and Jeret “Speedy” Peterson as shared by his mother, Linda Peterson.

5) What The Shark? (NatGeo)
Exploring the shallow waters of sandy beaches and venturing into 8,000-foot abysses, What the Shark? takes a look at a side of sharks rarely seen and dives deep into the environments where extreme adaptation is critical to survival. In this dark void, where inky darkness could hinder a predator from finding its prey and pressure levels might blow flesh to pieces, the atmosphere is a threat to a shark’s survival. To endure these hostile waters, this ghostly cast of living monsters must have its act together to defy the convention of life below the surface.