Here's everything you need to know about the world of television for Wednesday, July 1st, 2020. I'm writing this from the Twin Cities, where AllYourScreens HQ is powered by my need to get my son to do his Algebra homework for summer school.

FUBOTV RAISES RATES, WHILE LOSING TURNER NETWORKS
YouTube TV announced late Tuesday that is raising the price on its base live TV service from $50 to $65 and adding a flurry of mediocre Viacom channels no one really watches. And early Wednesday, FuboTV announced it is raising its monthly rates $5. That move comes as the streaming cable alternative lost all 11 Turner Networks after the two sides couldn't come to an agreement over rates. Last week, FuboTV announced it had made a deal to add all of the Disney-owned networks beginning in August.

The temptation is to blame the virtual services for the rate hikes & indeed the common refrain from industry analysts is "it's getting just as expensive as traditional cable." It's still not at that level, but that complaint is misguided. These services would like to offer a cheaper, stripped-down service. But because of the consolidation of networks, any service is ultimately negotiating without much leverage. Spotify is a great streaming music service. But it has struggled to turn a profit because it's forced to negotiate for the rights to stream the most popular music with three major music groups. Those groups have used their negotiating advantage to extract slivers of ownership in Spotify and continue to raise their rates to match Spotify's increased revenue. If you don't have any ownership of the content you stream, you are always going to be getting screwed.

It's the same situation with services such as YouTube TV and FuboTV. The major media companies have adopted a "take all of our channels or nothing" negotiating ploy, which means these services end up stuck with channels that don't fit their corporate strategy. No one at YouTube TV was thinking, "oh, if we could only stream BET Her & MTV Classic...THEN we can raise our prices!" No, YouTube TV was forced to take the networks in order to close a new carriage deal with the recently merged CBS/Viacom. And that ultimately raises the prices for subscribers and leads to increased unhappiness from everyone. Remember how all the media companies were "assessing the viability" of their niche channels? What that assessment apparently showed them was that while traditional cable companies have been pushing back some efforts to force them to carry the niche channels, these new streaming alternatives don't have the same leverage to refuse.

Which is a loss for consumers. Fubo TV has always wanted to be a sports-centric service & in an ideal world they would be able to carry primarily sports networks. But they can't get ESPN without also carrying all of Disney's suite of networks, or NBC sports without also carrying the other myriad of NBCU-owned entertainment and news networks. So they end up being another bloated, semi-expensive service.

It's the same challenge for the entertainment-only service Philo. They've assembled a pretty strong package of channels for $20 a month. All of the Discovery-owned networks, the Hallmark Channels, a bunch of independent and smaller networks, along with AMC's networks, Sundance and more. But they can't get the entertainment networks from the biggest media groups, because they would then have to carry sports and news networks. To their credit, Philo has held the line and not submitted to the pressure to expand beyond their niche. And as someone who has had a subscription for a couple of years, I find that you can watch just about everything you want with a Philo subscription along with traditional Hulu for next-day viewing of channels Philo doesn't carry. If you want to add CBS All-Access, you have solid coverage of all the major networks for a total cost of less than $35 a month. And if you add the upcoming AVOD version of NBCU's Peacock, you'll have more current season television than you have time to watch.

NETFLIX TOP TEN IN THE U.S. TODAY
Today I'm rolling out the first in a series of efforts to try and put a bit more context into the relative popularity of streaming content. Click here to see a daily chart I'm compiling which aggregates the daily Top Ten list posted by Netflix. Tracking the moves over a series of days and weeks does provide a bit more info on how new TV shows and movies are being received by Netflix subscribers. For instance, "Floor Is Lava" continues to be insanely popular, even after nearly two weeks. And while the new season of "Dark" premiered on Saturday, the show is just debuting on the U.S. top ten today.

I'm working on a method to create a similar chart for all of the Netflix properties outside North America. The rest of the world has a very different Netflix catalog than we get here in the States, so the top ten lists tend to be very different. But to create an accurate global list requires aggregating all of the local

In 2016, he left Fox News for several months after a tabloid report surfaced regarding an extramarital relationship with a woman in Las Vegas. At the time, Fox News said it was “aware of Ed’s personal issues” and noted he would “be taking some time off to work things out.” According to one person familiar with the matter, former Fox News chief Roger Ailes agreed to keep Henry on board despite the bad publicity the report generated, essentially saving his career.

ODDS & SODS
Comedy Central is bringing back the old MTV animated series "Beavis & Butthead," as part of a new animation deal with show creator Mike Judge. I can't help thinking that this is a show whose initial success was very dependent on a specific moment in time.

Amazon has acquired exclusive streaming rights to "Mad Men." The entire series run will stream in the U.S. on Amazon's AVOD service IMDB TV beginning July 15th. Amazon Prime will stream the show across the rest of the globe, minus some select South American territories. Those countries will be able to stream the show on several Starz-owned regional streaming services. AMC, the original home for the long-running show, has retained the linear rights. 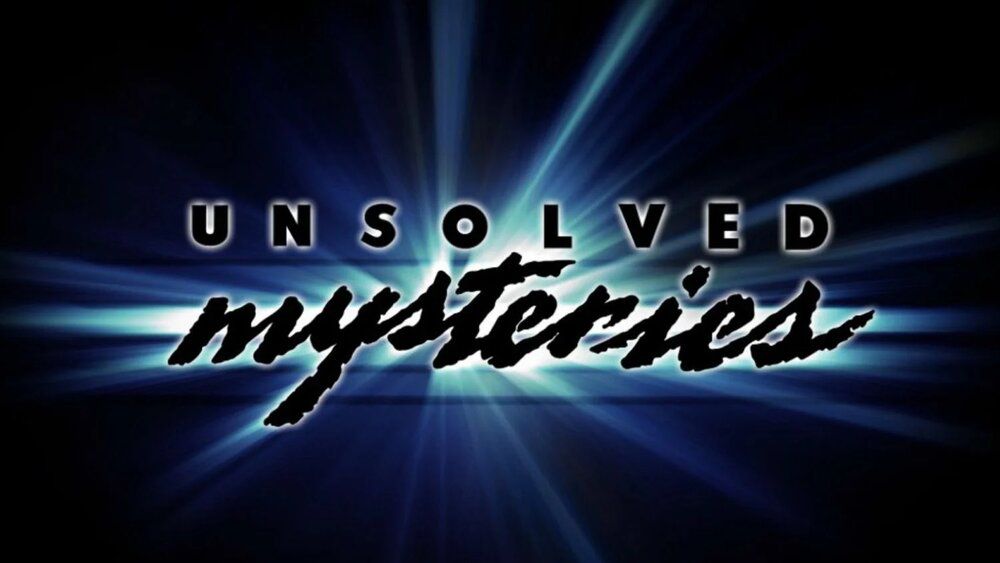 Here is a rundown of all the new television premiering today:

1) A Touch Of Green Series Premiere (Netflix)
Amid the turmoil of China's civil war, families of Kuomintang pilots face the pain of leaving their homes but find strength in their shared bonds.

2) Chico Bon Bon: Monkey With A Tool Belt Series Premiere (Netflix)
Chico Bon Bon and his Fix-It Force crew are on call to solve any problem, from heating up a cold cup of cocoa to rescuing a sandwich from a safe.

4)  Help, I Wrecked My House! (HGTV)
The new series showcases Jasmine Roth and her team as they help overzealous homeowners fix their do-it-yourself disasters. Each episode follows along as the failed reno project gets a reset and is customized with Jasmine’s signature style of beautiful yet functional design elements tailored to each client.

6) Under The Riccione Sun (Netflix)
While vacationing on the beaches of Riccione, a group of teens become friends and help each other manage romantic relationships and summer crushes.

6) Unsolved Mysteries Series Premiere (Netflix)
Fusing signature elements from the original series with contemporary immersive, character-driven storytelling, the new episodes are rooted in the experiences of ordinary people who have lived the unthinkable — from the trauma of a loved one’s unexplained disappearance or horrific death, to the shock of a bizarre paranormal encounter. Alongside detectives and journalists, family members offer clues, present theories, and identify suspects, hoping one viewer holds the key to solving the mystery.