Here's everything you need to know about the world of television for Tuesday, June 30th, 2020. I'm writing this from the Twin Cities, where AllYourScreens HQ is powered by lots and lots of coffee.

CARL REINER DIES AT AGE 98
The word "legend" gets thrown around by publicists and influencers like it's confetti, but Carl Reiner was legitimately a television legend.  Born in the Bronx borough of New York, Reiner appeared in several Broadway productions before being cast in 1950 in the television variety series "Your Show Of Shows." It's not hype to say that series changed the face of television and it made possible the flurry of star-driven variety shows that were popular into the 1970s.

In 1959, Reiner developed a television pilot, "Head of the Family," where he was set to star as a suburban family man who worked in show business. The pilot was ultimately rejected, but producer Sheldon Leonard decided to rework the show, famously telling Reiner, “We’ll get a better actor to play you.” That "better" actor would turn out to be Dick Van Dyke. "The Dick Van Dyke Show" went on run five seasons and is widely considered to be on the best sitcoms in television history. Reiner played the role of variety show host Alan Brady, a character reportedly based on his time with Sid Caesar, host of "Your Show Of Shows."

In 1960, Reiner and Mel Brooks made their first appearance on the "Steve Allen Show," where they performed the iconic sketch “The 2,000 Year Old Man” for the first time. That eventually turned into five popular albums and a flurry of television appearances. Reiner also went on to write and direct feature films, including the cult classic “Where’s Poppa?” (1970), “Oh, God!” (1977) starring George Burns and “The Jerk” (1979), starring Steve Martin.

MORE BAD NEWS FOR THE NBA
ESPN is just reporting that after positive tests for the coronavirus within the traveling party headed to Orlando, the Denver Nuggets have closed team's practice facility for several days. Facility was locked to players and staff starting Saturday, and could open again later this week. This is another indication that the NBA's efforts to run an abbreviated schedule is going to be difficult, even with a closed campus and extensive testing.

NETFLIX IS LOCALIZING GLOBAL CONTENT WITH SOCIAL MEDIA
As a journalist, it can be a challenge to get a handle on Netflix's global ambitions when it comes to social media and promotion. Each territory has it's own goals and ambitions and while there are some overarching company targets, finding someone willing to discuss them publicly can be a challenge.

So while I'm attempting to get more clarity from Netflix as a I write this, I wanted to point out an interesting trend I'm seeing in some territories in which local Netflix divisions are actively searching for video essays they can promote on the local Netflix social media channels. I've seen requests in New Zealand and Australia, and now here is one from the Editor-In-Chief from Netflix UK. Basically, he's looking for a wide range of essays and they will pay £800 per essay upon publication. That is a pretty fair deal, considering that they'll do all the production on the piece. Here is a link to the Google Document outlining more about the project. 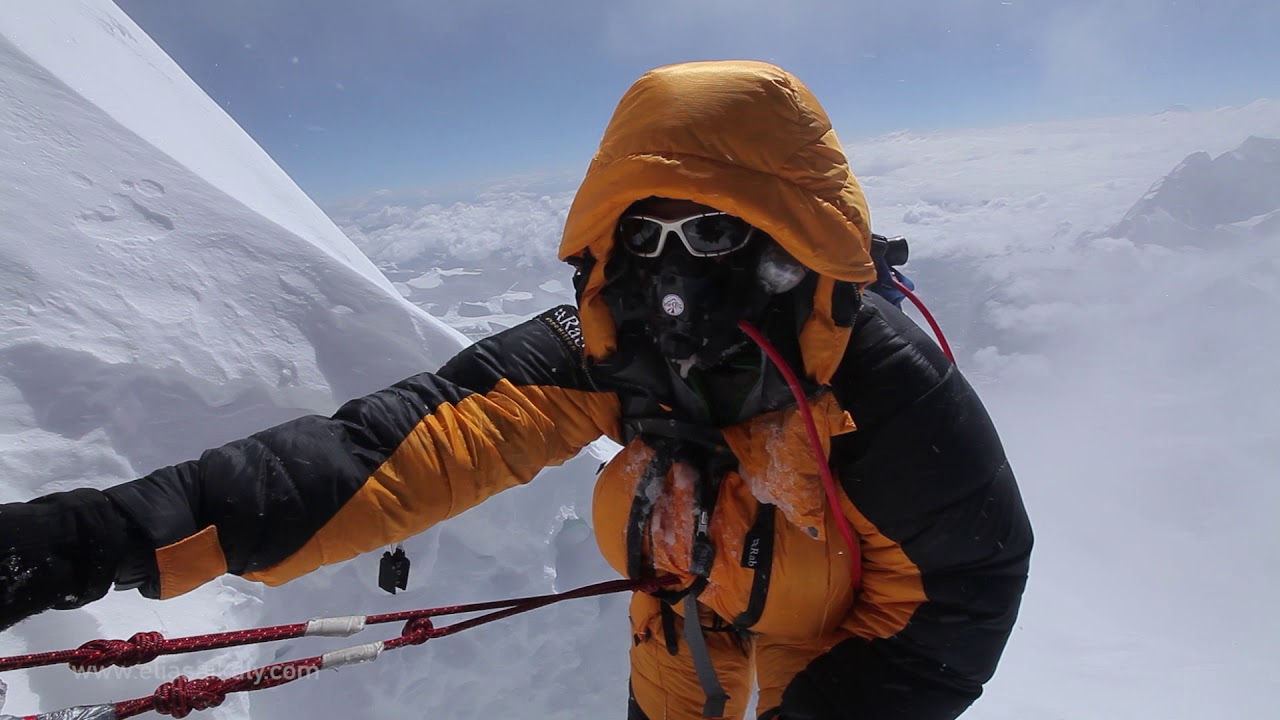 Here is a rundown of all the new shows premiering today....

1) Adu (Netflix)
Three stories transpire in Melilla, on the border between Spain and Morocco, as immigrants risk their lives to cross the Strait of Gibraltar.

2) BNA: Brand New Animal Series Premiere (Netflix)
Morphed into a raccoon beastman, Michiru seeks refuge, and answers, with the aid of wolf beastman Shirou inside the special zone of Anima-City.

3) Counting On Season Premiere (TLC)
The season begins with a one-hour "Counting On" episode that will take viewers into what quarantine and social distancing means for a family of 19+ people! To see how they are coping with the effects of the COVID-19 virus, the special will check in with the different branches of the Duggar family across the country. Jessa and Ben struggle to keep three kids entertained while making the best of the situation at home. Jinger and Jeremy deal with the California restrictions, which are far stricter than those in Arkansas. Meanwhile, Jim Bob, Michelle, and the rest of the kids adjust to self-isolating when they have more than 10 people at home. Later, the entire family comes together for a family fun night...via video chat.

4)  Dark Girls 2 (OWN)
This powerful documentary is a follow up to the highly-touted "Dark Girls," and explores the prejudices darker-skinned women face around the world.

5) Expedition Everest (NatGeo)
"As part of the National Geographic and Rolex Perpetual Planet partnership, the one-hour special, narrated by  Tate Donovan, captures trailblazing climate research that is critical to understanding environmental changes. This endeavor includes a herculean climb to the “death zone” at 26,000 ft. to install the world’s highest-operating weather stations; the collection of the world’s tallest ice core; and completion of the highest-elevation helicopter-based lidar scan. The groundbreaking mission captures the drama the dedicated elite expedition team faced and reveals the high stakes and motivations of those who risk their lives to discover the secrets Everest holds."

6) George Lopez: We'll Do It For Half (Netflix)
Comedy legend George Lopez returns to his stand-up roots making his Netflix original comedy special debut with We’ll Do It For Half. True to form, Lopez delivers a hilarious exploration of race, politics, and life lessons to be learned from the Latino community; especially the elders. Filmed at The Warfield Theatre in San Francisco, the one-hour special dissects cultural differences, emotional support animals, gender reveal parties, elevator etiquette and much more.

7) Homemade (Netflix)
Confined at home as a consequence of the COVID-19 outbreak, filmmakers created personal, moving stories that capture our shared experience of life in quarantine. Filmed using only equipment found at home, the stories range from intimate diaries of the filmmakers’ day-to-day life to short tales of fiction across multiple genres, offering a magnifying glass over how the lockdown impacted different countries and lives around the world.

8) Lost On Everest (NatGeo)
What happened to the great explorers Andrew "Sandy" Irvine and George Leigh Mallory, who set out on June 8, 1924, to attempt the first true summit of Mount Everest? At just 800 vertical feet from the summit, the men were swallowed by a storm cloud and never seen again. Although Mallory’s body was recovered 75 years later at 27,000 feet, the location of Irvine’s remains is still unknown. An incredible team of professional climbers, filmmakers and Irvine experts — boasting an impressive 100 combined years of experience on Mount Everest — is led by journalist, climber and adventurer Mark Synnott and National Geographic Photographer, climber and mountaineer Renan Ozturk in an attempt to discover whether Irvine and Mallory successfully conquered the world’s tallest mountain, a feat that, if accomplished, would rewrite history.

9) OWN Spotlight: Oprah And 100 Black Fathers (OWN)
The special features Oprah Winfrey as she speaks with 100 Black fathers about how they are emotionally managing this moment, the urgency of having “the talk” with their children and the dreams they have for their future.

10) Welcome To Chechnya (HBO)
Since 2016, Ramzan Kadyrov, the leader of the Southern Russian republic of Chechnya, has vowed to “cleanse the blood” of LGBTQ Chechens, allowing for a government-sanctioned effort to detain, torture and kill them. The result is a republic where gay and transgender citizens live in secrecy and fear, constantly under threat of detention, torture, and death at the hands of the authorities or their proxies.