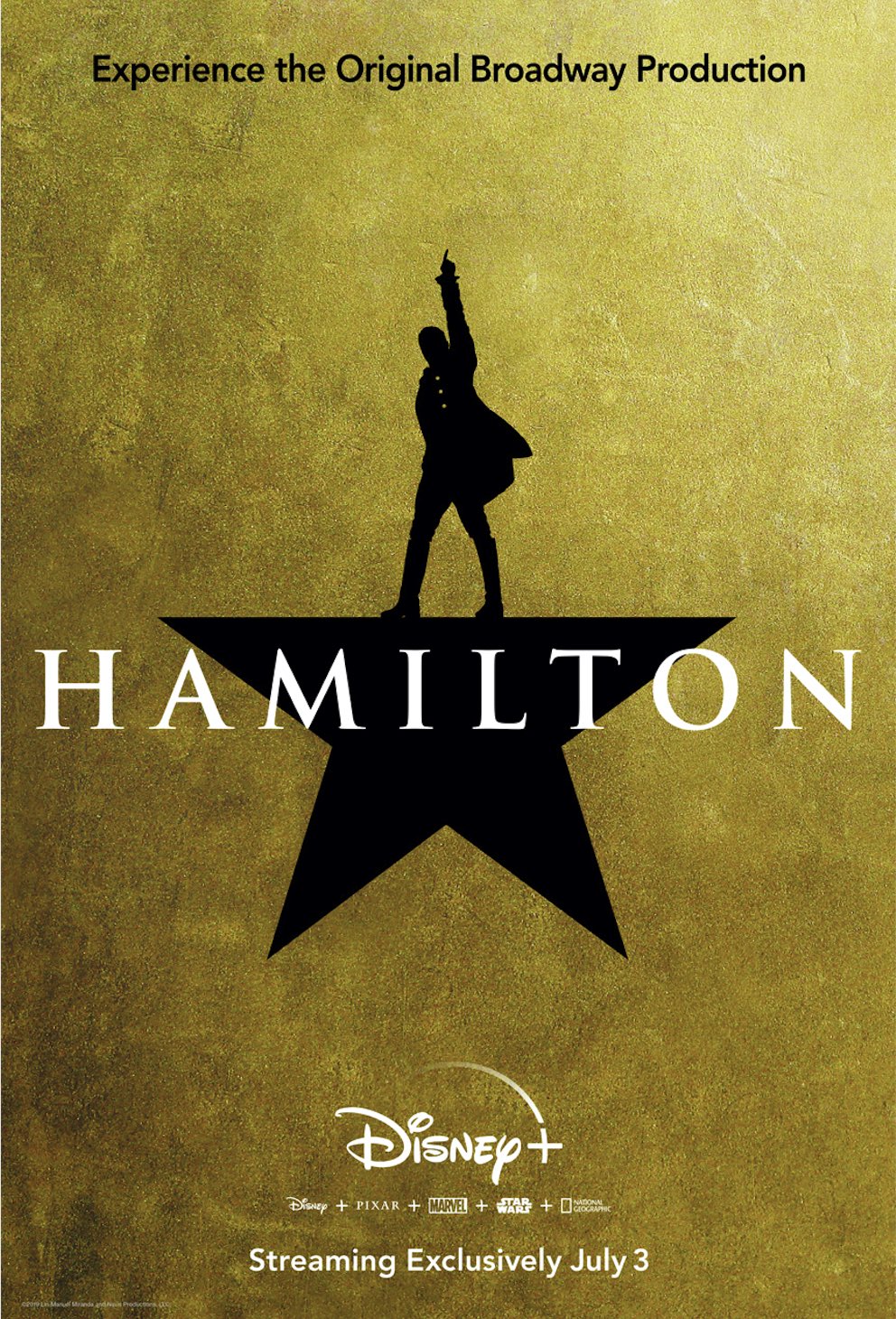 Here's everything you need to know about the world of television for Tuesday, May 12th, 2020. I'm writing this from the Twin Cities, where AllYourScreens HQ is powered by milk chocolate coconut cream Dove eggs.

'HAMILTON' HEADED TO DISNEY+
Five years ago, Lin-Manuel Miranda said that videotaped versions of stage musicals couldn't capture the magic. 18 months ago he changed the lyrics of one of the songs to chastise an audience member filming. And now a filmed version of his hit musical "Hamilton" is headed to the streaming service Disney+ on July 3rd.

This filmed version of the show was set to premiere in movie theaters in 2021, but both Disney and the producers of the show decided to move up the premiere a year and shift it to take advantage of the presumably larger audience of people who will be watching more from home as the pandemic continues to work its way through the country.

1) A Confession (Britbox)
Martin Freeman stars as the dedicated detective in this chilling true-crime drama about the frantic search for young Sian O’Callaghan. When she disappears on a night out in Swindon, the ensuing manhunt triggers a decision with far-reaching effects.

2) Kingdom Of The Mummies (NatGeo)
This four-part documentary includes never-before-seen footage from within ancient Egypt's first known fully intact funeral home. In conjunction with Egypt's Ministry of Tourism and Antiquities, a team of archaeologists led by Dr. Ramadan Hussein from Germany's Eberhard Karls University of Tübingen, uncovered the burial complex, dating back to 600 BC, deep beneath the sands at the Saqqara necropolis less than an hour's drive south of Cairo.

3) My Family's Deadly Secret Series Premiere (ID)
All families have secrets, but not like this. Behind the closed curtains of suburbia, not all is as it seems. Someone has a secret and they are prepared to do whatever it takes - including murder - to ensure it remains hidden forever.

5) True: Terrific Tales Series Premiere (Netflix)
True, the guardian of Rainbow Kingdom, teams up with her magical helpers the Wishes to use friendship and the power of love to save the day.

6) Unbreakable Kimmy Schmidt: Kimmy Vs. The Reverend (Netflix)
It's the final adventure for Kimmy Schmidt and you get to control what happens in the story. Will you defeat the Reverend (Jon Hamm) and get Kimmy to her wedding on time? Or will you accidentally start a war against the robots?