Here's everything you need to know about the world of television for Tuesday, January 14th, 2020. I'm writing this from the Twin Cities, where AllYourScreens HQ is powered on weak coffee and peach yogurt.

THE BRIMLEY/COCOON LINE
One of my favorite goofball Twitter accounts is @BrimleyLine. The sole purpose of the account is to note when various actors have hit the age of 18,530 days old, matching the age of Wilford Brimley on the day the movie "Cocoon" was released. Today's unlucky person is English actor Toby Stephens, who was born on April 21st, 1969. 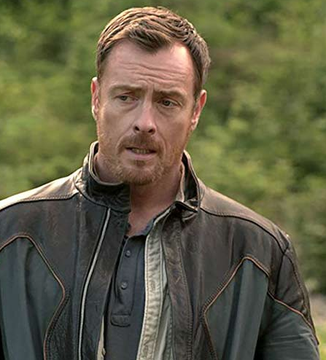 CHANGES ARE COMING AT MSNBC
The Daily Beast posted a piece last night speculating on some of the rumored changes coming to the MSNBC lineup. As Page Six recently reported, the biggest change seems to be coming to Chuck Todd's "MTP Daily," the 5:00 p.m. ET show that has lagged behind the ratings of the surrounding shows of Nicole Wallace & Ari Melber. The piece also suggests MSNBC might be making a play for ex-Fox anchor/host Shepard Smith:

Smith has had conversations with MSNBC President Phil Griffin about a potential gig when his non-compete clause expires, although his price tag is expected to be considerable for any interested network.

"It’s unclear what slot he would take, but we’d want him in primetime,” an MSNBC insider told The Daily Beast. “We are well aware [Jeff] Zucker [president of CNN] is also pursuing him, as are a number of the networks."

The piece doesn't discuss any theories about why Todd's ratings are weaker than some of the other afternoon MSNBC shows, but as a regular viewer of the network, I can tell you the problem is the same one that haunts his weekend show "Meet The Press." Todd has become the face of political conventional wisdom and his shows reflect his Beltway-centric approach to every issue. He focuses on the inside baseball of politics and his guests and questions have an infuriating tendency to simply regurgitate whatever the daily talking points are from the professional commentary class.

Aside from Todd, another spot to watch is the Chris Matthews show "Hardball," which leads into the primetime Chris Hayes show. Matthews is a well-respected figure among NBC News executives and no one has the stones to suggest that its time for Matthews to step back. But his show increasingly seems dated and almost quaint when compared to the rest of the network's afternoon/early evening lineup. Steve Kornacki appears to be a favorite internally for slot should Matthews ever step back and he did a solid job subbing for Matthews. But Kornacki is also MSNBC's go-to polling/numbers guy, a role which will keep him busy through the 2020 election. 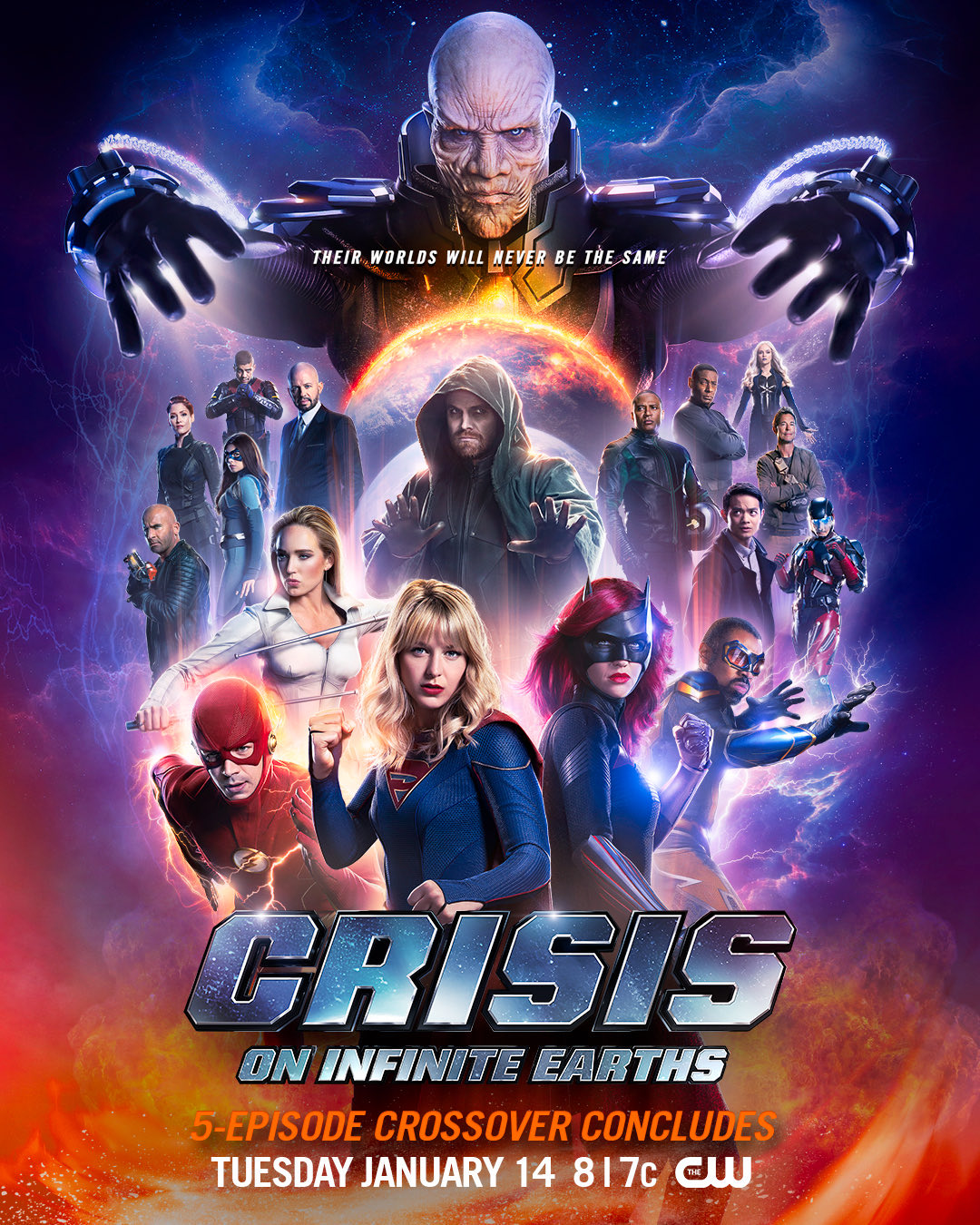 Most of the premieres tonight are actually just Spring premieres, but they're still worth noting.

1) Arrow Spring Premiere (The CW)
This is part four of the "Crisis on Infinite Earths" arc, stuck in the Vanishing Point, the Paragons search for a way to escape. The futility of the situation is compounded by The Flash’s (guest star Grant Gustin) disappearance. However, hope appears in the form of Oliver (Stephen Amell), who reveals that he has become something else. Meanwhile, the origin stories for The Monitor (guest star LaMonica Garrett) and Anti-Monitor are revealed.

2) DC's Legends Of Tomorrow Spring Premiere (The CW)
In the fifth and final part of the "Crisis on Infinite Earths" arc, all the network is revealing about the episode is this short logline: "Worlds lived, worlds died. Nothing will ever be the same." Well okay, then.

4) Kipo & The Age Of Wonderbeasts Series Premiere (Netflix)
The Great Mutant Outbreak of 2017 caused creatures to grow to an incredible size and develop incredible intelligence, forcing humans to scatter for underground. After a giant mutant attack dumps her on the surface far away from her Terrarium home, Kipo gets a crash course on apocalyptic survival. She soon bands together with other surface dwellers -both human and mutant- on her journey to locate home, her father and the missing people of her underground city.

5) Leslie Jones: Time Machine (Netflix)
Comedian, actress and Emmy Award-nominated SNL alum, Leslie Jones, is all about having fun. Through the years that fun has encompassed wild times, crazy experiences, celebrity encounters and a few awkward mishaps. Now older, and enlightened, the comedian imparts her hilarious wisdom on all ages. Strap in, because you’re headed on a wild side-splitting ride from young adulthood to the present with Leslie Jones.

6) New Amsterdam Spring Premiere (NBC)
With the hospital on lockdown after the patients from Rikers escape from their beds, Helen and Max find themselves in a situation that could cost them their lives. Meanwhile, Bloom must put aside her pain to help a patient in need, and Iggy is forced to come to terms with the issues in his marriage. NBC is apparently pretty happy with the show, since it recently received a three-season renewal.

7) This Is Us Spring Premiere (NBC)
Kevin searches for romance. Kate meets Toby's Crossfit friends. Randall travels to LA to be with Rebecca. Yeah, NBC doesn't give me much to work with in their listings info.