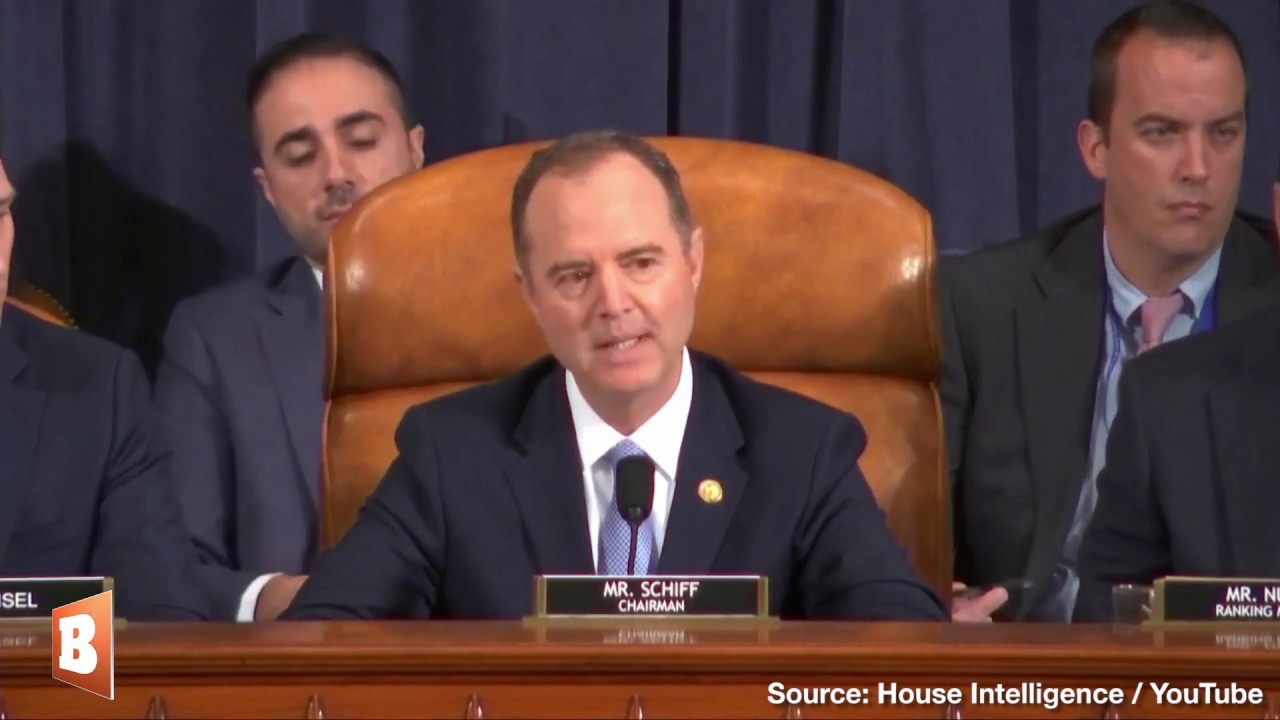 Here's everything you need to know about the world of television for Thursday, November 14th, 2019. I'm writing this from the Twin Cities, where AllYourScreens HQ is running behind schedule. And so is the newsletter, my apologies.

WE'RE ONLY ONE DAY INTO THE IMPEACHMENT HEARINGS
Aside from the politics of the situation, it was interesting to me to see how the various outlets covered yesterday's hearings. For the most part, the coverage was structured the same way on every outlet. Live coverage the entire day, with anchors and analysts on hand to offer their opinion during breaks. And while that's a pain-free way of presenting such an important event, there has to be some alternative ways of ways of presenting the hearings.

As an example, I am surprised none of the major outlets have experimented with a more interactive approach on YouTube or Twitch. Stream the hearings and have the stream "hosted" by one or two of the network's younger experts, who are able to provide a running commentary on the testimony, providing context and answering questions from viewers live. I'd certainly tune in, although watching it would require more effort from the viewer than the "lean back" approach of simply turning on the hearings and using them as audio background throughout the day.

And speaking of yesterday's hearings, some of the coverage of day one complained that the witnesses were boring and didn't provide a sense of the weight of the event. So it's instructive to see this Day One coverage of the Watergate impeachment hearings from the Washington Post: 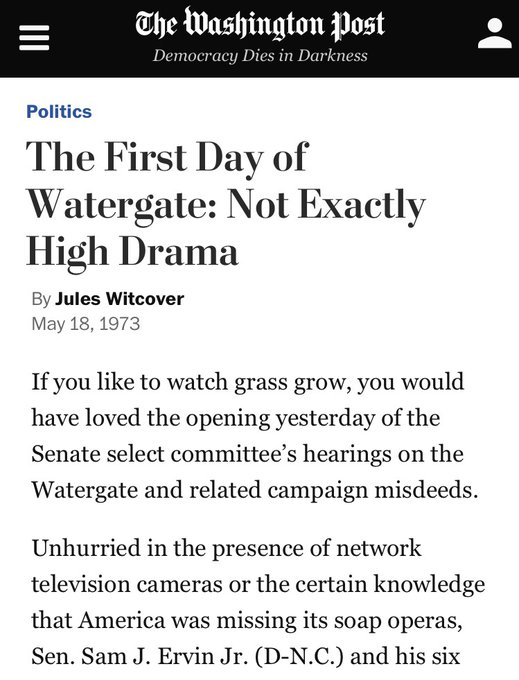 BINGEING CONTINUES TO MATURE
I wrote about the Netflix series "Daybreak" earlier this week and mentioned how popular it has been on social media. In an effort to keep the buzz going, writers from the show along with some of the cast are hosting online "viewing" parties of the episodes. While this is a common approach for linear television shows that air one episode a week, this approach still isn't common for shows such as "Daybreak," which dump an entire season onto the viewers in one day.

What makes this event more unusual is that Netflix has already picked up a second season of the show. So doing this is more of a "thank you" to fans than an effort to promote the series. 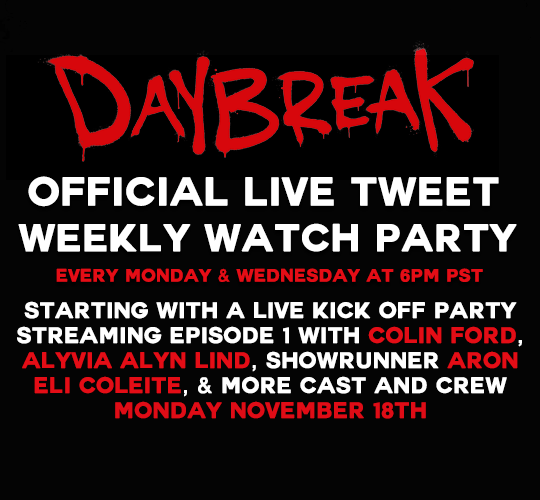 SO YOU THINK YOU'VE HAD A BAD YEAR....
It's common knowledge that the Pay TV business continues to shed subscribers at a steady rate. But this graphic put together by Modest Proposal illustrates just how bad the past year has been for AT&T: 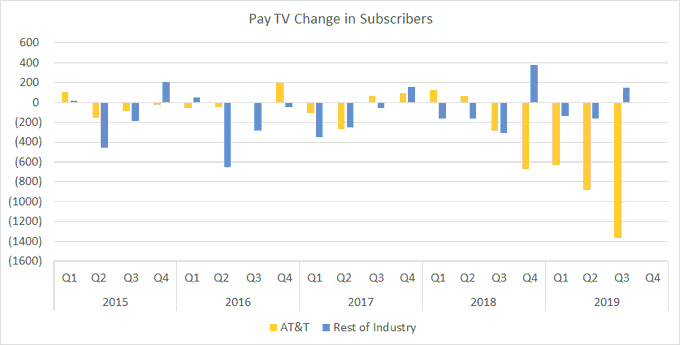 According to the graphic, in the past year AT&T has lost a combined 3.5 million subscribers, the rest of the industry lost a total of 225,000 subscribers.

There aren't a lot of premieres today. But tomorrow....yikes.

1) A Christmas Miracle (Hallmark Movies And Mysteries)
Single mom Emma Sanderson (Tamara Mowery-Housey) is looking for a Christmas miracle to write about for the lifestyle magazine where she’s landed a temporary job. Along the way Emma discovers unexpected romance with a supportive colleague and brings about a Christmas miracle for a lonely street musician.

2) Floribama Shore Season Premiere (MTV)
The show heads to St. Petersburg, Florida for season three and welcomes new roommate Mattie Lynn Breaux from CMT’s "Party Down South" to the group. As the roommates come together for their third summer, relationships come to a crossroads and even the most solid friendships are put to the test. Gus is off the market, but his past with Nilsa threatens his resolve to stay faithful to his new girlfriend. Candace faces her feelings about Codi, and Aimee and Kortni have to navigate long-distance relationships. But the rockiest relationship this season is a busted bromance and the repercussions shake the entire house.

3) Thanksgiving Pie Fight (Food)
Pie art is quickly becoming the hottest new trend in the food world, so Sunny Anderson challenges four bakers to push the limits of Thanksgiving pie-making for the chance to win a $10,000 shopping spree. In the first challenge, they have to break free of the traditional flat pie with a vertical one that's over 8 inches tall. Then the remaining bakers showcase their artistry with sophisticated pie toppers. Judges Nacho Aguirre, Jessica Leigh Clark-Bojin and Scott Conant pick the winner.

4) The Stranded (Netflix)
Trapped on an island destroyed by a tsunami, the students of an elite school try to hold on to hope. But mysterious forces seem to work against them. This series is a Netflix original produced in Thailand.