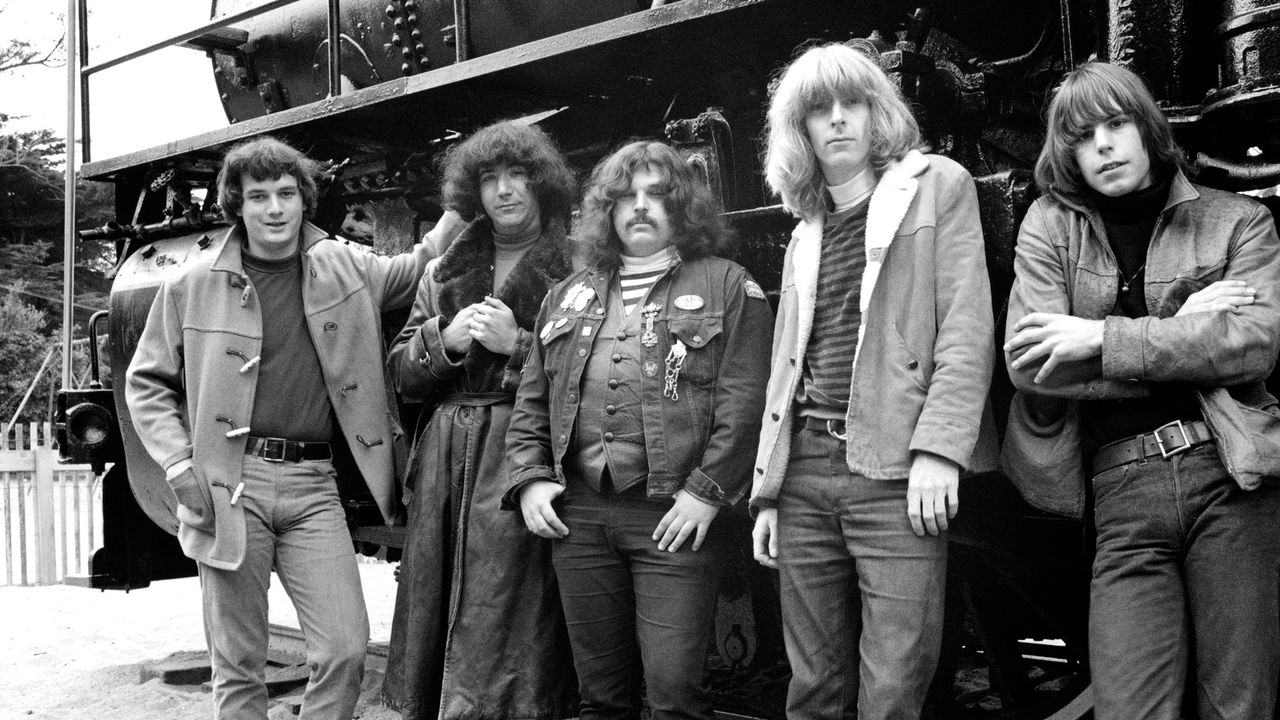 Amazon Studios today announced it has acquired Long Strange Trip, an unprecedented four hour documentary about the Grateful Dead from director Amir Bar-Lev (The Tillman Story) and executive producer Martin Scorsese (Silence). Set to debut May 26 on Amazon Prime Video in the US and UK as a six part documentary, with additional territories to be announced, Long Strange Trip probes the creative forces, subversive ambitions, and interpersonal dynamics that drove the Grateful Dead in their 30-year quest for moments of collective inspiration. By inventing a unique fusion of folk, jazz, R&B, avant-garde experimentation, world music and rock and roll, they earned the devotion of the most committed fan base in the music business, while gleefully disdaining every cliché of pop success.

The world premiere of Long Strange Trip will take place at the upcoming Sundance Film Festival. Band members Mickey Hart, Bill Kreutzmann, and Bob Weir, as well as Trixie Garcia will be in attendance.

"I first reached out to the Grateful Dead about this film back in 2003," said Bar-Lev. "Since then, everyone who has come aboard has treated this project with a renegade spirit of cooperation and ingenuity worthy of the subject matter. I recognized immediately that Amazon was the perfect distributor when I met their team, and I can't wait to see how many brains they can infect with the Dead's contagious brand of anti-establishment fun."

"I've always admired the spirit and creativity of the Grateful Dead," said Scorsese. "They are revolutionary artists who forever changed the world of touring and recording live music. They were a cultural force--a lifestyle, that continue to influence new generations of fans. This film will entertain and educate audiences about one of the most innovative and groundbreaking American bands of the 20th century."

"The story of the Grateful Dead is that of music and culture of the 20th Century," said Joe Lewis, Head of Comedy and Drama, Amazon Studios. "Told with vast scope and an unprecedented cast of real life characters, Amir has taken advantage of this larger than life canvas to make an era-defining musical portrait that we can't wait to bring to audiences everywhere."

Bob Weir commented: "Over several decades a group of guys hung together making music in a group that was way tighter and lasted much longer than most marriages. Here's the movie..."

Mickey Hart commented: "Stranger than fiction - a user's guide for an impossible journey."

On behalf of the producers, Eisner and Blavatnik commented: "We're honored to be involved in this historic, ambitious and passionate undertaking. The Grateful Dead have played and continue to play an integral role not only in our lives, but in the very development of contemporary American society. Amir's encompassing and engrossing look truly captures the story of this unique band."

The 30-year odyssey of the Grateful Dead was the most unlikely success story in rock and roll history. Famously averse to publicity, seemingly incapable of recording radio-friendly hits, they flouted music-industry convention by giving their live music away to a global network of tape traders, becoming the highest-grossing concert act in America on word of mouth alone. Executive produced by Scorsese (Silence), Long Strange Trip is the first full-length documentary to explore the fiercely independent vision, insistence on continuous innovation, and uncompromising commitment to their audience that propelled the original jam band from a Bay Area pizza parlor to the ranks of the most enduringly influential musicians of their generation. By assembling candid interviews with the band, road crew, family members, and notable Deadheads, director Bar-Lev (The Tillman Story) unearths the untold history of the Dead and the freewheeling psychedelic subculture that sprouted up around it, while providing poignant insight into the psyche of late lead guitarist Jerry Garcia, who disdained leadership of the increasingly sprawling collective organization that kept the show on the road. With a soundtrack that captures some of the band's most dynamic live performances as well as unguarded moments offstage and never before seen footage and photos, Long Strange Trip is an epic exploration into a uniquely American experiment in radically eclectic music-making that continues to earn the passionate loyalty of generations of fans worldwide.

The deal was negotiated by WME Global on behalf of the filmmakers.