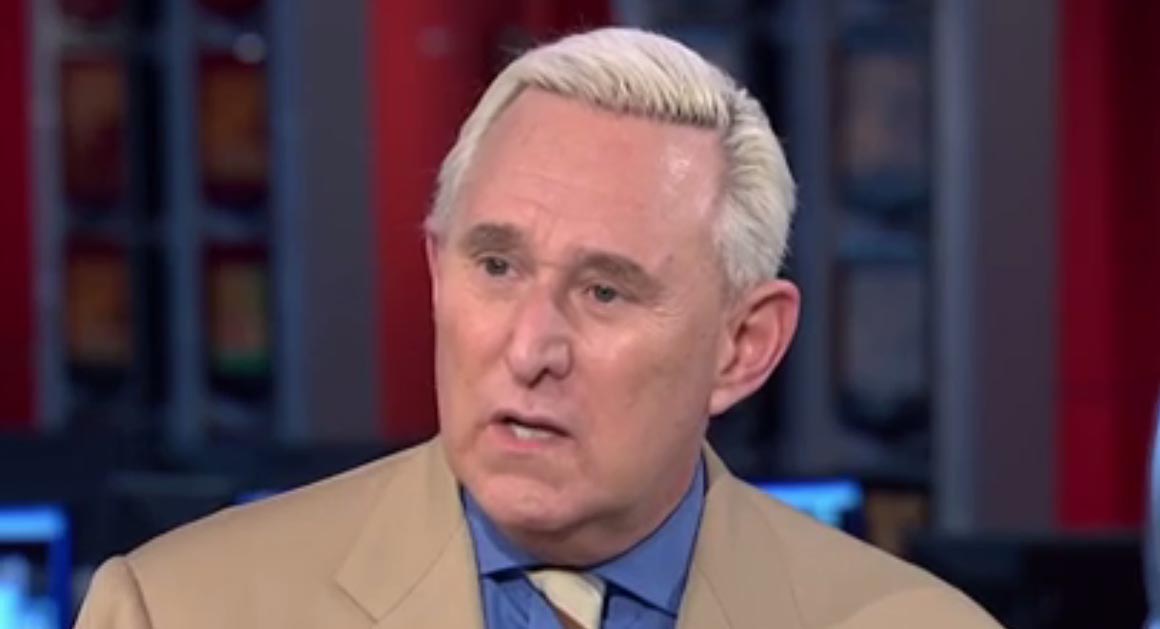 "Get Me Roger Stone," a Netflix original documentary, launches globally on Netflix May 12 and will have its world premiere at the Tribeca Film Festival on April 23.

Official Description:
After the 2016 election, people all over the world woke up to find that Donald J. Trump, New York real estate billionaire and reality TV star, succeeded in pulling off one of the greatest political upsets in history to become the 45th President of the United States. One man who wasn’t shocked - political consultant Roger Stone. A longtime Trump confidante and advisor, Stone said he always knew his celebrity pal was “prime political horse flesh.” Get Me Roger Stone traces the monumental impact that Stone, the youngest person called before the Watergate grand jury and a self-described “dirty trickster”, has made on modern GOP history -- connecting Nixon, Roy Cohn and Reagan with SuperPACs, lobbying, the 2000 election, all the way to the nation’s first reality star President. A master of creating controversy and manipulating the media, Stone's career is a window into the last 50 years of politics that led to this pivotal moment in history. The Netflix original documentary chronicles the high-living, low-down, self-proclaimed agent provocateur and the seismic changes he's wrought in a political system.

"Get Me Roger Stone" is directed by Daniel DiMauro, Morgan Pehme, and Dylan Bank and executive produced by Blair Foster.