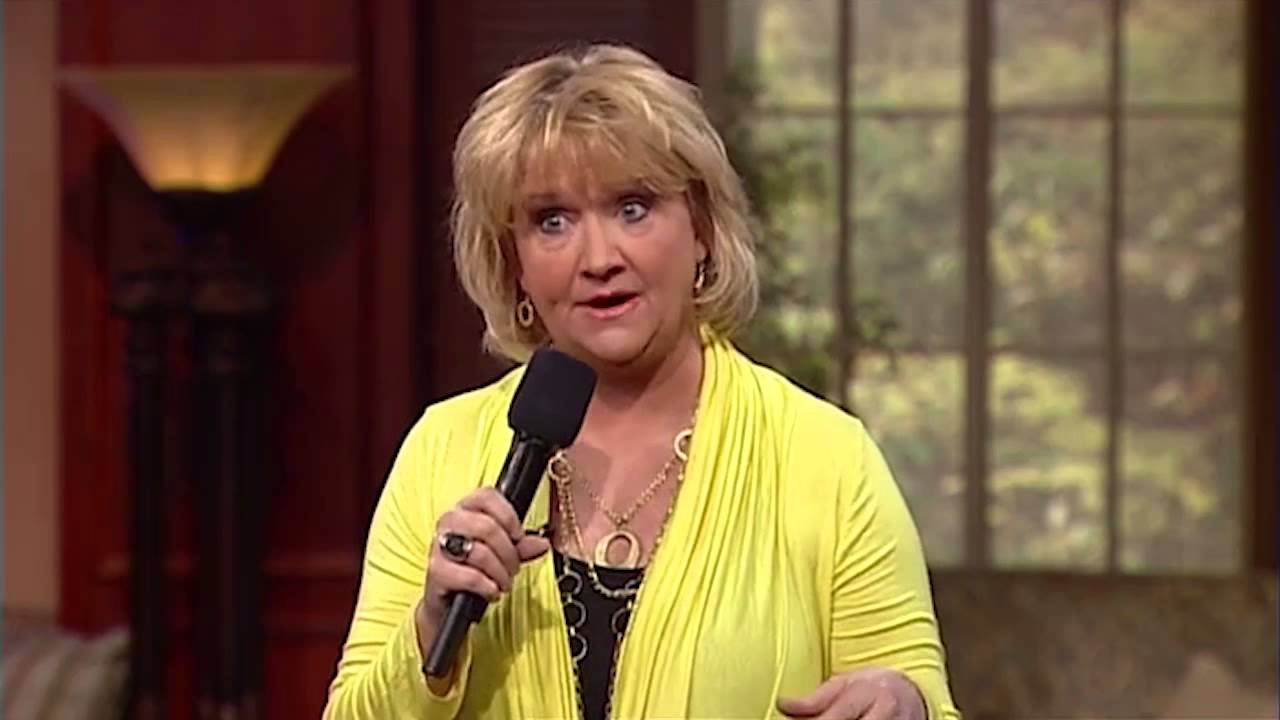 While a lot of people might not realize it, there is an entire stand-up industry built around "family friendly" comedy. A comic can make a pretty good living playing churches, community events and other family-friendly settings. And I can imagine that there is something satisfying about feeling as if you're able to be a positive performer and still be entertaining. Keeping things clean can also make it much easier to get booked into corporate settings, which is like working a cruise ship, except everyone is wearing a suit.

Like any other branch of stand-up comedy, the family-friendly stand-ups range quite widely in talent and experience. One of the best in the field right now is Jeff Allen, who I knew back in my stand-up days when he was a hard-drinking yet hilarious comic. He later found God and has become a formidable talent. Yet his act doesn't really mention Christian references in most settings. He's just a very funny guy who can also perform clean.

And to be honest, I was hoping to see a group of comics of his caliber on the new Dove Channel special Chonda Pierce Presents: Stand-Up For Families. Unfortunately, the comics in episode one are more miss than hit, but the hour-long program does give viewers another option if they're looking for family-friendly stand-up comedy.

Chonda Pierce bills herself as the "Queen of Clean" and her act reflects her beginnings as a performer at the Opryland theme park. She's personable and confident on stage and with five gold and two platinum comedy albums, she certainly has a big audience. She's not really my stand-up preference, but I can see why audiences would like her.

The special was shot in Tennessee in what looks like a giant sound stage tricked out to look like a club. And I think that layout doesn't serve the comics well. Throughout the night there are lines that should get laughs and don't. I know what's like to try and wring laughs out of an awkward and uncomfortable audience and I feel for the performers.

That being said, there's a big range of talent and experience in the list of performers. Cleto Rodriguez is a slick, funny comic who spends a lot of time talking about marriage and relationships. He's genuinely funny and even when I couldn't relate to the more church-oriented material, he delivered the lines so effectively I had to laugh anyway. I'd easily go see him in another setting.

Bone Hampton opens the show and his routine is a bit of a hit-and-miss. He struggles at times to connect with the audience and makes a few comments about their reluctance to laugh. To be fair to the audience, his routine is uneven. Although he also does the best job of delivering funny jokes about attending church. He talks about being told that you could tell a lot about a person by the way they highlighted their Bible. And he recalls sitting next to a woman he was convinced could be his soul mate. Until he glances at her Bible and notices that she's highlighted the phrase "Thou Shall Not Kill." As if that wasn't bad enough, she had written next to it, "Pleas don't let it happen again."

The least effective comic was newcomer Sandi Joy, who has apparently only been performing for a couple of years. Her act was pleasant enough, but there weren't a lot of punchlines. It was more storytelling, which only works if the story leads to a laugh.

The final performer of the evening was a comic named Nazareth, who is essentially the Yakov Smirnoff of Christian comedy. A lot of jokes center around him growing up in the Middle East and in the same way Smirnoff focused on comparing Russia to the United States, Nazareth mines the same ground with his background.

From what I can tell, Nazareth is a pretty successful Christian comedian, but you wouldn't know it from this performance. He rushes through his lines and the audience spends a lot of time nodding rather than laughing.

The Dove Channel doesn't produce a lot of original programming, so this special, along with ones premiering in May and June, are a significant commitment for the SVOD service. While this special isn't terrible, I can't help thinking that it's going to be a bit of a disappointment, even for its target audience.