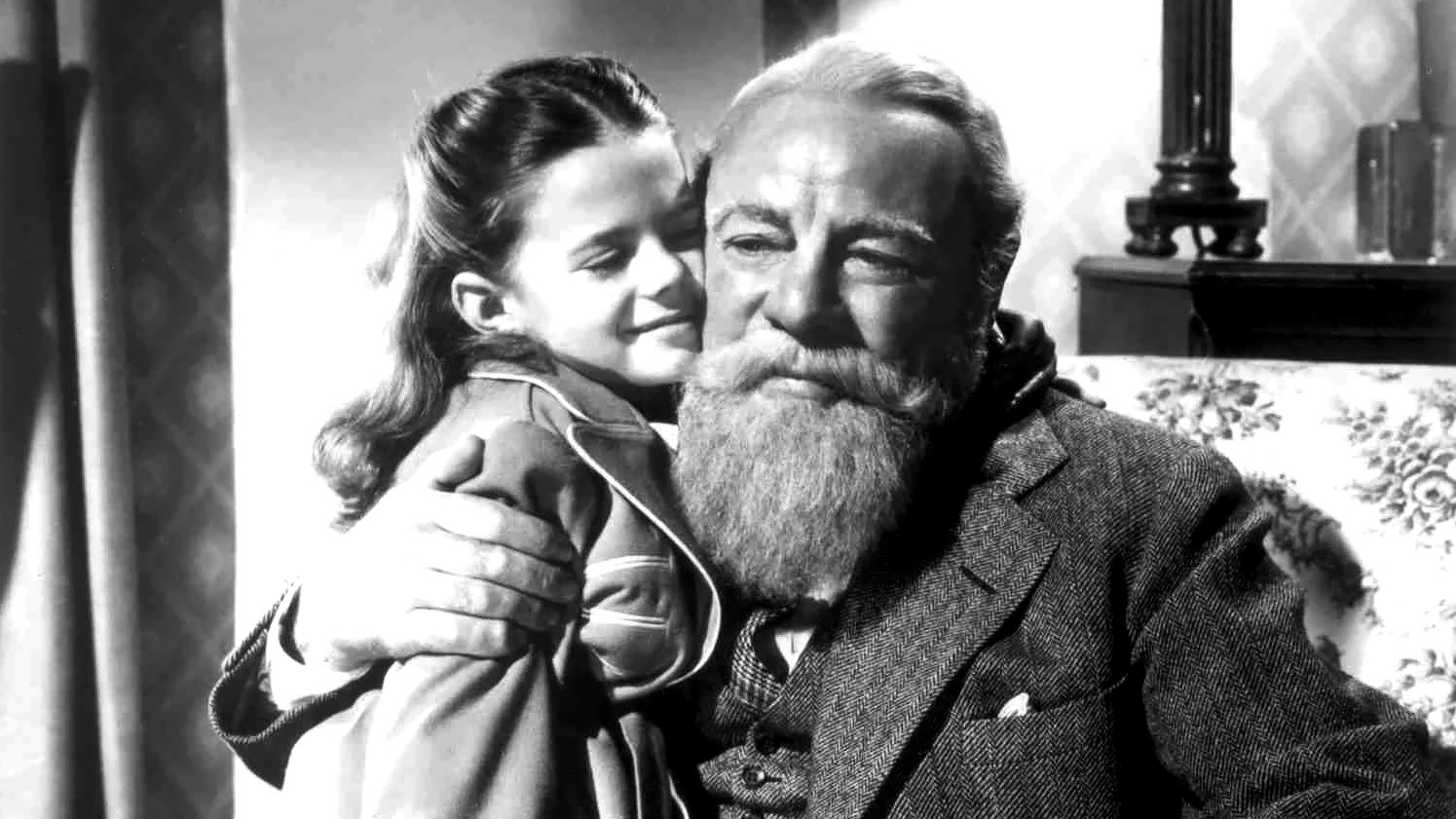 This piece as originally included in Monday's edition of the free AllYourScreens daily newsletter: "Too Much TV." But given the interest it's received today, I'm breaking this out into a stand-alone piece so it's easier to share:

One of the things I learned when I was a financial reporter was that the best way of predicting what moves a company might make in the future is to ask yourself a couple of simple questions. The sweet spot for most companies is the nexis between "what do my customers want?," "what assets do we already have on hand?," & "what product can we launch that best answers those needs?" As a reporter, I look at those data points and ask myself "what product would YOU launch to answer those questions?"